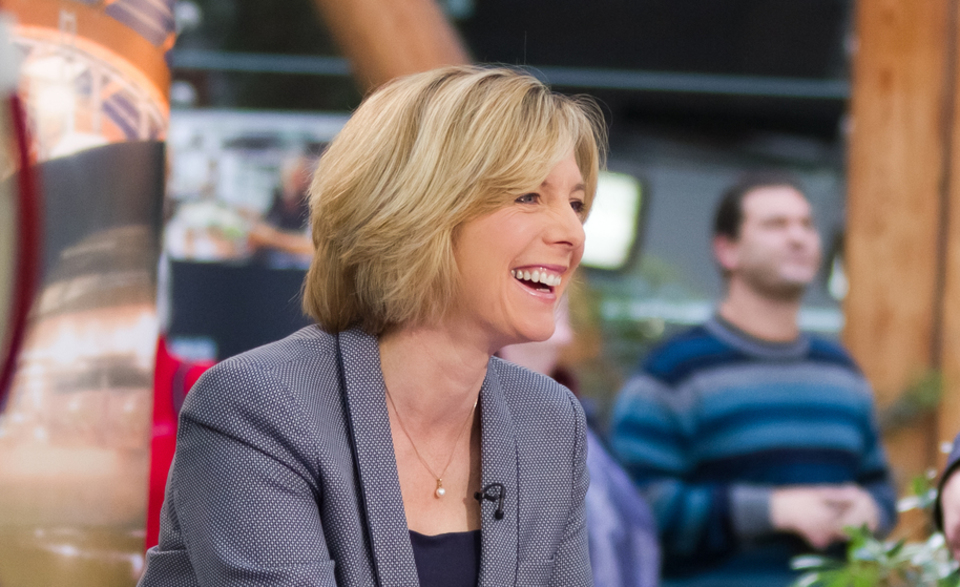 Hazel Irvine is one Britain’s leading and most respected broadcasters.  A sports journalist, writer and anchor for over 30 years, she won the prestigious Royal Television Society's Sports Presenter of the Year award in 2007 and has led presentation teams on a huge variety of events on BBC television, ITV and Channel 4.

To date, Hazel has presented and reported from 15 Winter and Summer Olympics, fronted golf coverage for 25 years, snooker for 18 years and also anchored coverage of athletics and ski racing programme, “Ski Sunday”, for over a decade. Her many varied credits also include 4 World Cup Finals, the London Marathon, Grandstand, the Boat Race, Wimbledon, Final Score and Channel 4's pioneering women's football progamming in the late 1980s.

Hazel led the presentation of the BBC's BAFTA-award winning athletics coverage in 2009, and was described by the Royal Television Society in 2007 as, 'The consummate all-rounder. Whichever sports she is covering, she demonstrates enthusiasm and exemplary professionalism. She knows her sport, she puts in the homework and she is a formidable asset....."

She also won the RTS Regional Sports Presenter award in 1999.

In addition, Hazel was an Executive Producer of IMG's BAFTA Scotland and RTS award-winning documentary, "Glasgow '67; The Lisbon Lions".

As one of the very first female sports presenters in the country, Hazel has been at the heart of a story that has seen a transformation in the role and profile of women in broadcasting.

An in-demand Awards host and Conference facilitator, she is also a popular keynote and after dinner speaker.